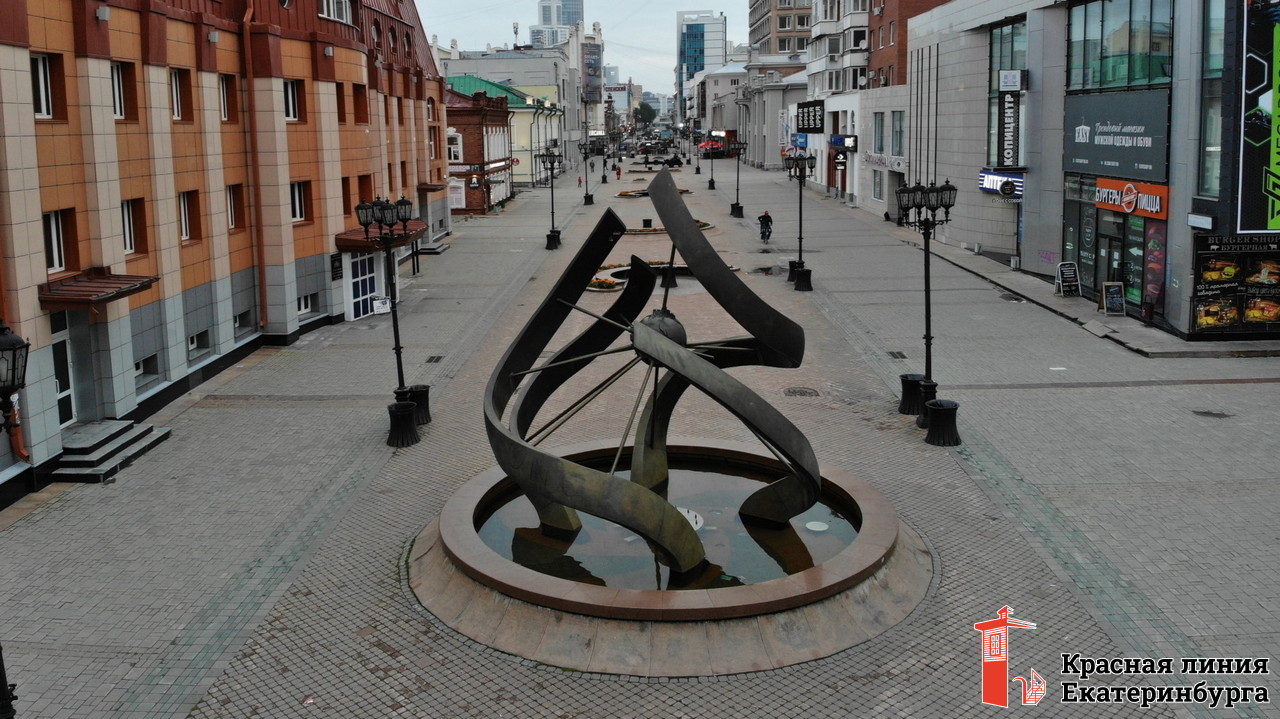 In the past - Uspenskaya street

This street appeared after the expansion of the fortress in 1735, when the population of the city was growing rapidly. It was originally called Prolomnaya and now Weiner Street is called the Ural Arbat. In 2003 it became a pedestrian area and is a popular place for short walks and leisure activities. The even-numbered side of the street is still full of historic buildings — rich merchants’ mansions and apartment complexes. On the odd-numbered side are the buildings of the 20th century.

In 2006, sculptures appeared on the street and it was decorated with benches, landscaping and flower beds. The sculptures draw the attention of all visitors: ‘Bicycle Inventor’ and ‘In Love’ (S. Prokhoenko), ‘Friends’ (B. Klochkov), ‘Hawker’ (A. Tuishin), ‘Driver’ and ‘Banker (B. Ryzhov).