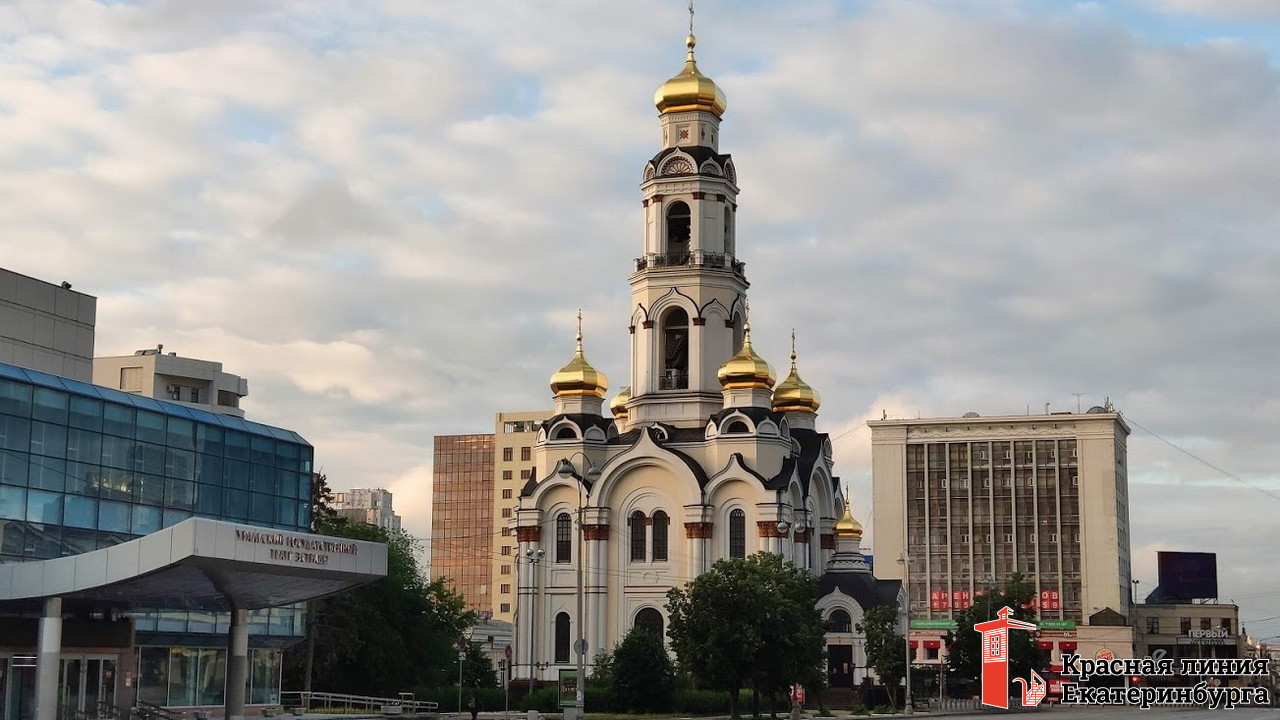 This church, in the name of Saint Great Martyr Maximillian, was founded in 1847 at the crossroads of Pokrovskiy Avenue and Uktusskaya Street. It was built in the style of Moscow baroque, which distinguishes it from most of the other city churches.

After the Russian Revolution the church was closed for worship. In 1920 the basements of the church were occupied by the city authorities and in 1922 the temple was robbed of ten pounds of silver and two hundred gems. Then in 1928 the bell tower lost its bells. They were perceived as being dangerous due to the building’s dilapidated state. Finally, in 1930 the church was destroyed to make way for a statue of Lenin and Stalin.

The church was completely rebuilt in 2009-2013 by donations; the builders relied on old photographs and descriptions for this historical reconstruction.