22. The Building of the Ural State University. Named after Gorky 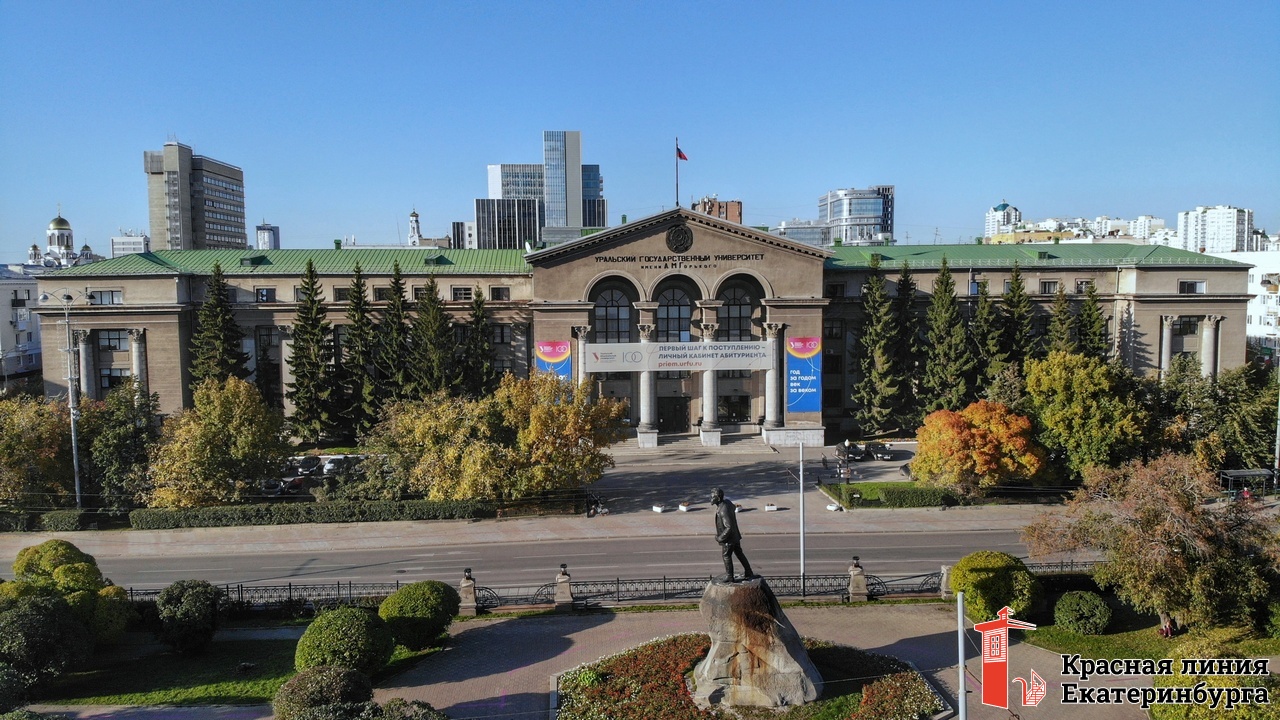 This building was constructed in 1957 in the Soviet neo-classical style which creates an impression of validity and durability.

Originally it was an exclusive educational establishment made up of several institutes, which later became independent universities and schools. Experts like to joke that the university was named after a non-existent person. Maxim Gorky is the pseudonym of Alexei Maksimovich Peshkov. ‘A M Gorky’ is a combination of a real name and a pseudonym, which the proletarian writer categorically did not allow during his lifetime.