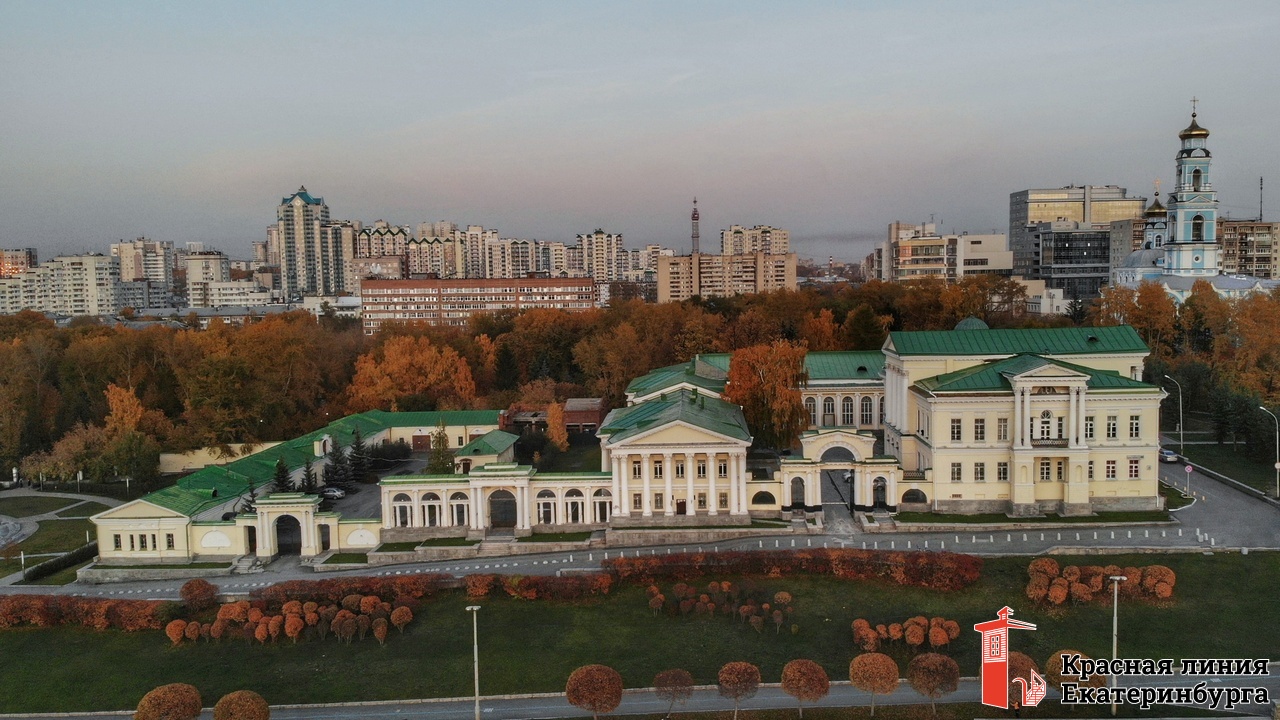 This building is one of the most famous estates in the city. Lev Ivanovich Rastorguyev (1769-1823), was one of the richest merchants in the Urals, the first owner and the creator of the palace. It has always been the subject of legends and one legend is that the basements contain a network of dungeons diverging in all directions.

In 1924, the  palace became state property and was rented by the Ural Communist University. After reconstruction in 1936-37, it was handed over to the Palace of Pioneers. During this time a circular pavilion and hanging bridge were added. Today it is the Palace of Student Art. People come to admire the façade and relax in the pleasant park behind it.