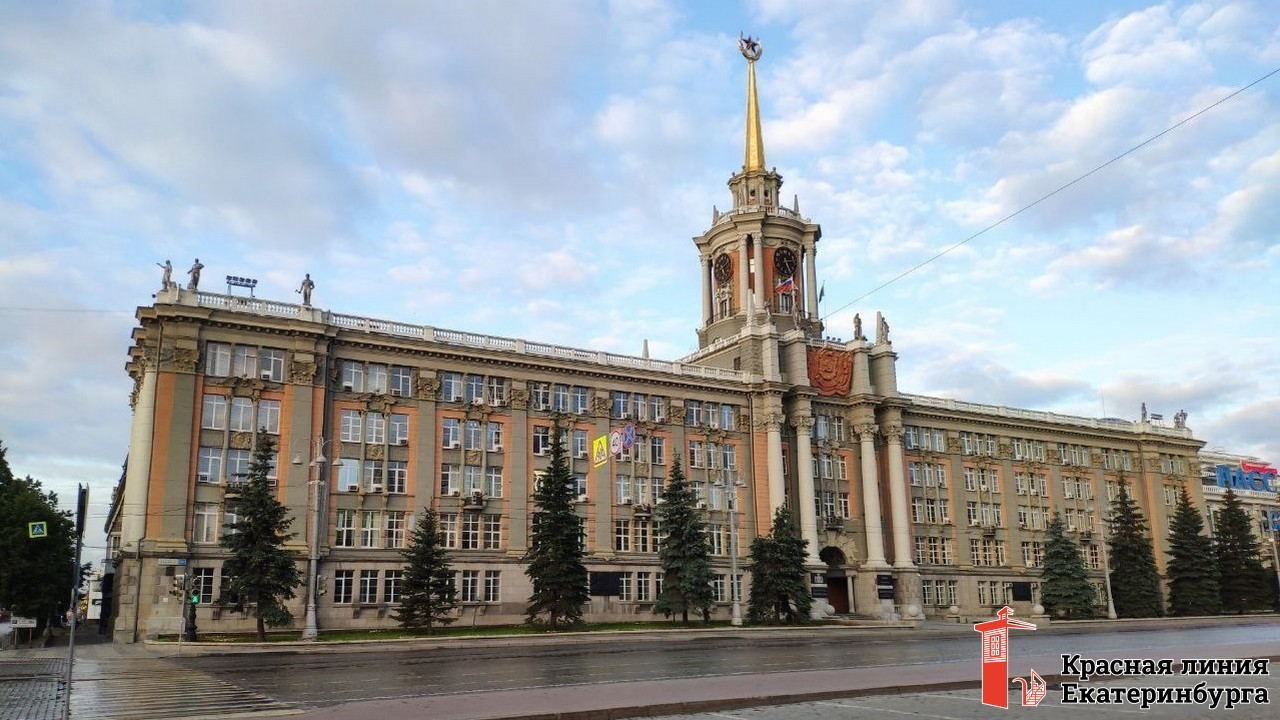 This is the one of the oldest and most historical squares in the city. Its current form dates from the 1930’s when two important squares — Kafedral’naya and Torgovaya — were brought together. Previously the squares were separated by the Bogoyavlensky Cathedral, which was frequently visited by the Romanov dynasty. When the cathedral was destroyed the space became common ground. The second square, Torgovaya, had always served as an important local marketplace.

Today this beautiful square represents a unique mix of historical buildings and monuments, including the famous Lenin statue. It also has a range of modern commercial, entertainment and shopping venues. The square is a city venue for significant events, meetings and festivals. On New Year’s Eve, it is transformed into an ice village with a huge Christmas tree, an exhibition of ice sculptures and merry-go-rounds.